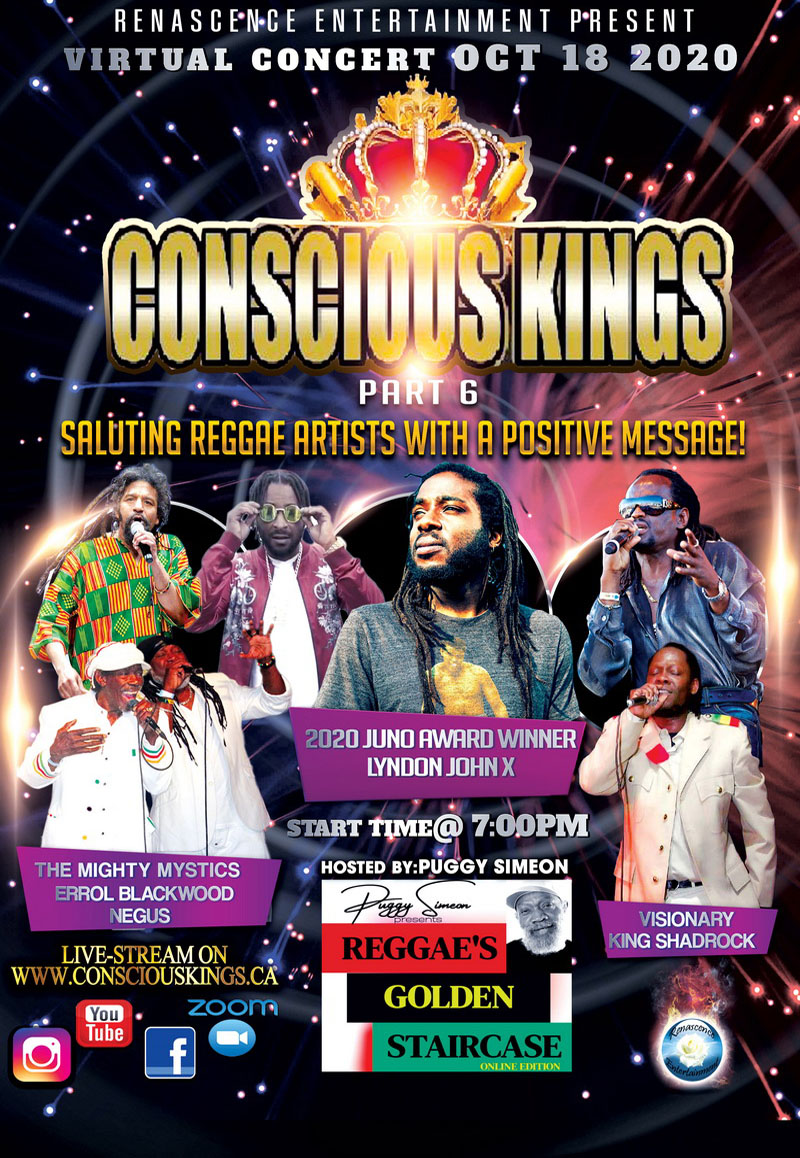 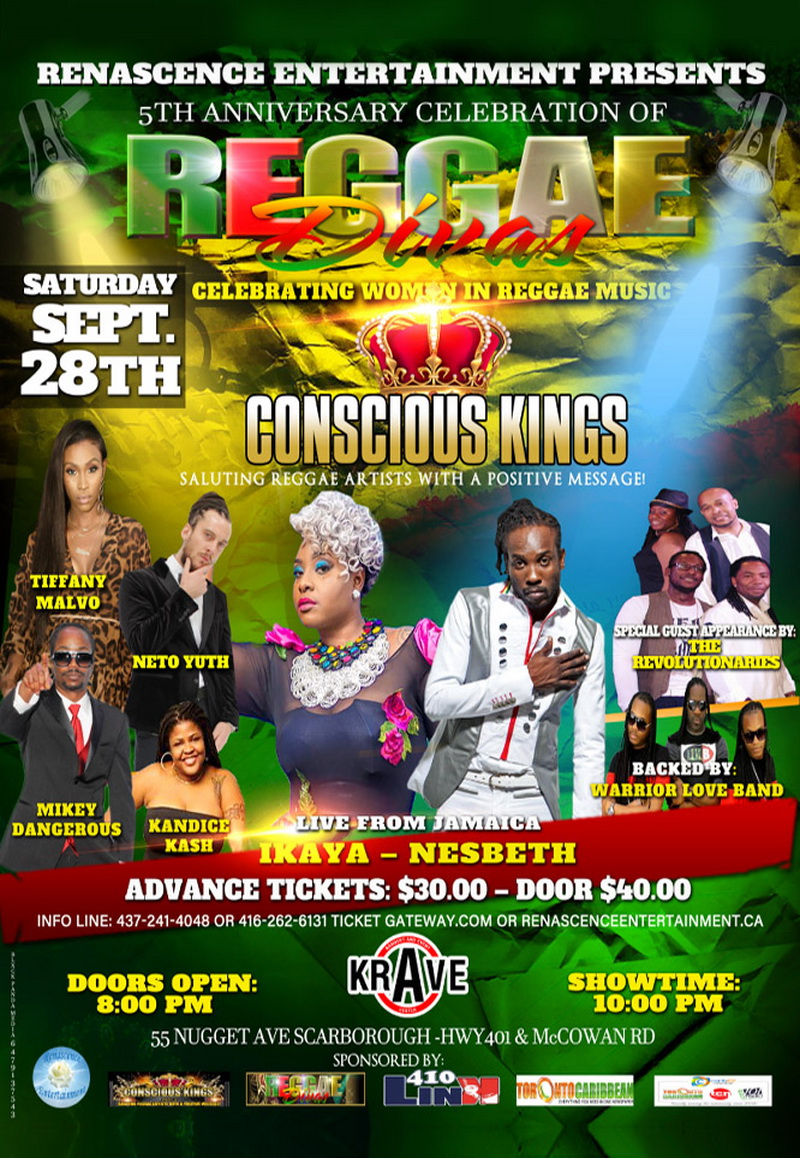 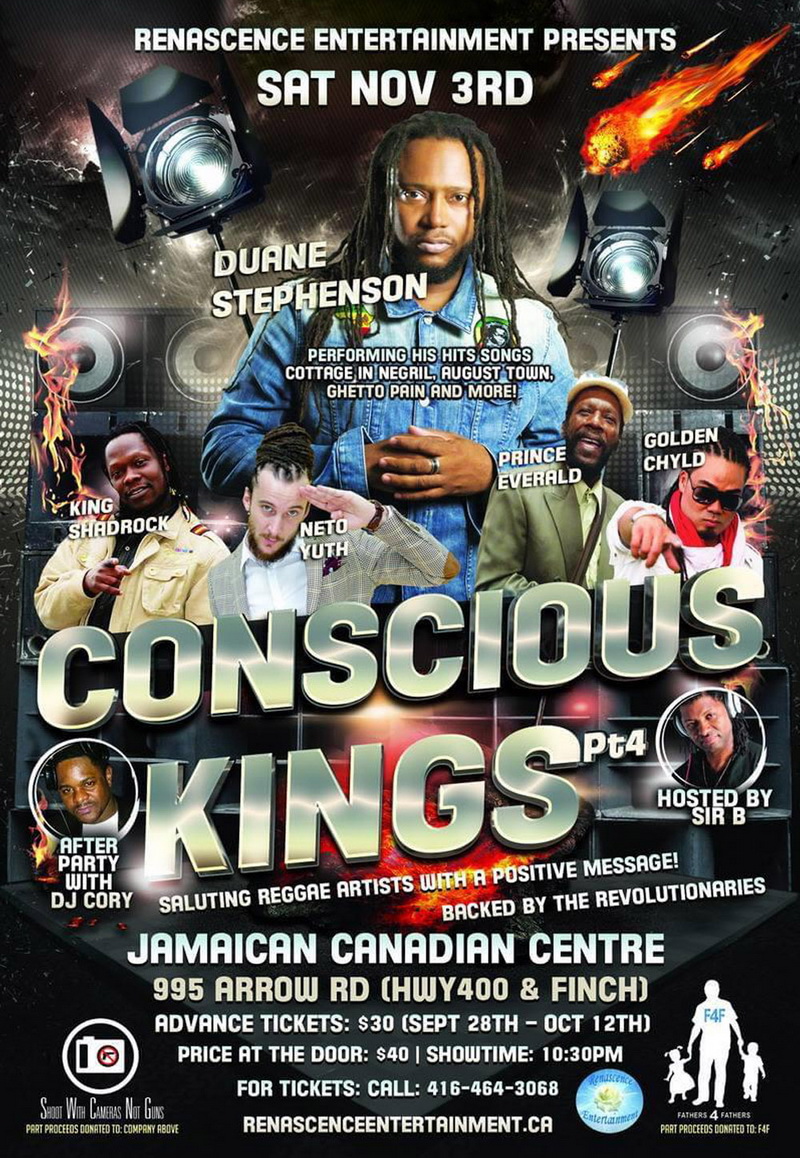 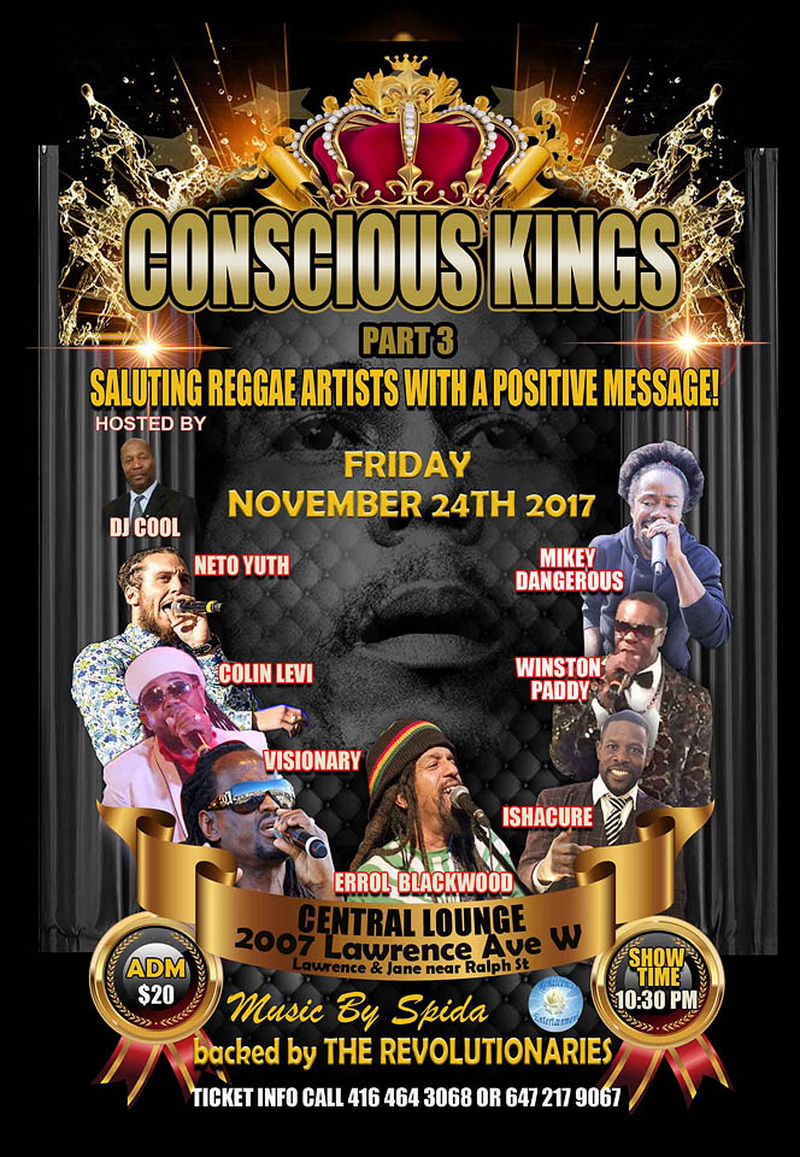 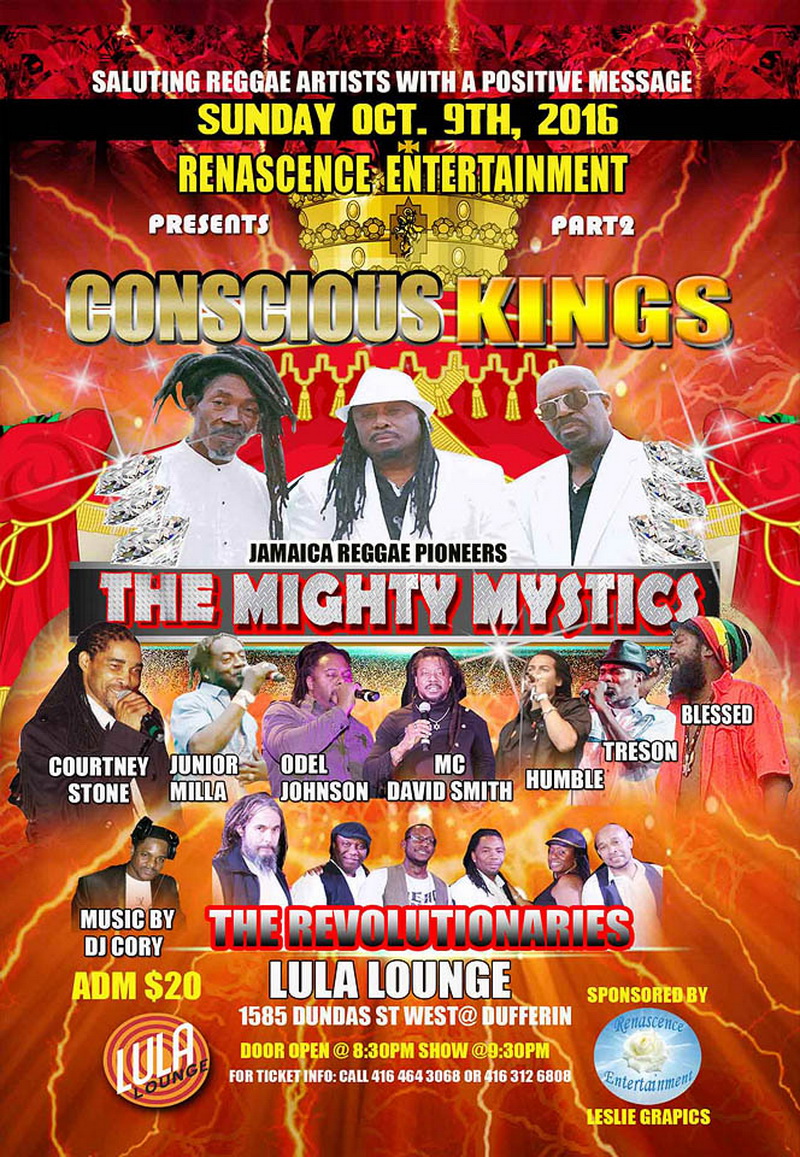 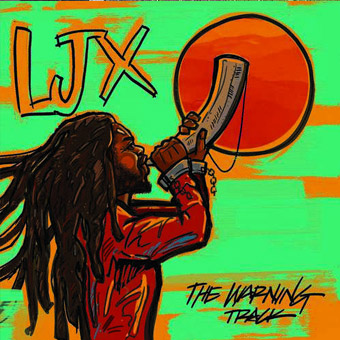 Check out the album

LYNDON John X is the winner of the Juno Award for Reggae Recording of the Year.

The Warning Track, which won the Juno Award for Reggae Recording of the Year at the Juno Awards of 2020. winning album is the self-produced Warning Track. He beat Sing Jah Children by Jay Douglas, Another Man (Storry), Never Broken (Petraa), and Wah Gwaan (Exco Levi). Exco Levi has won the award five times 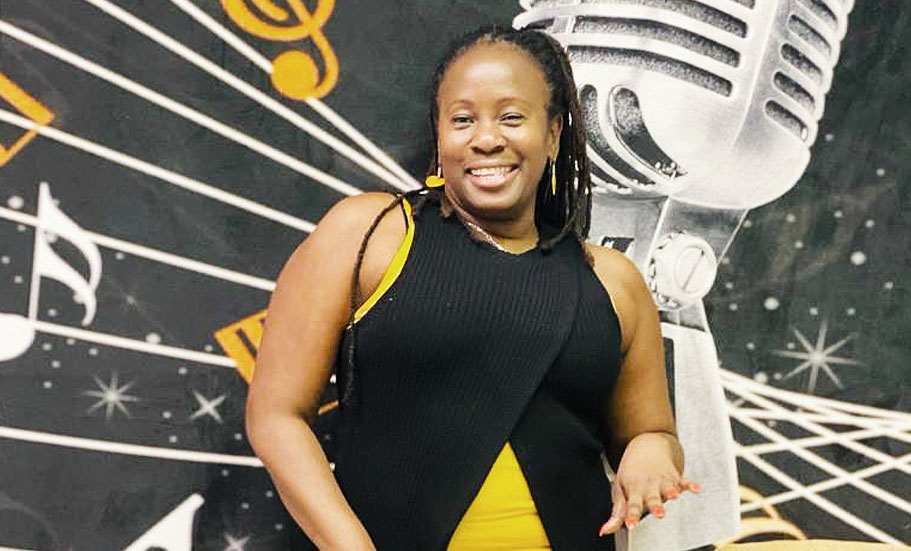 On November 29, 2003 CEO of Renascence Entertainment Aretha Cooper launched the company's first purpose driven fundraising event ‘’ AAA Awareness (Artists Against Abuse) ‘’ of which $1,000.00 was donated to the Yellow Brick House Shelter. This fundraising event featured live on stage a number of talented Canadian Artists in Reggae & Soca genre, such as Nikeisha Toussaint, Donna Makeda, Mercia Bunting, Courtney Stone, Terry B, Traffic Man, Casper, L’s, Spida & Lloyd, Gavin Williamson, Michael Garrick, Dezzi Ranks, Roger B and Avetha. This was a successful event which as aloe a mere warm up for what the company was about to launch next.

Our Mission statement: Create platforms of equal opportunity with a focus on purpose through music! Renascence Entertainment is dedicated to Canadian Artists and Musicians.

Another production was launch, on November 14, 2015 ‘’ Conscious Kings ‘’ Saluting Reggae Artists With A Positive Message...this event was created also in 2015 to bring Reggae Music back to it's core purpose. To educate, liberate, unite and empower the minds of people with positivity through music which seem to have slipped away from some artists in this industry. We believe the youths are the agents of change so it's imperative for reggae artists to take a step back and consider the lyrical content in their music while enjoyable keeping it positive. Once again showcasing Canadian Reggae Artists, this time showcasing male Reggae Artists who promotes positive lyrical content in their songs, music that inspires people enforcing changes and strength. Part 2 and 3 showcase saluted more male reggae artists that continued empowering their fans with conscious music.

Each year showcasing different female reggae singers/song writers. It was a night of electrifying performances and the 2nd and 3rd edition followed with more exceptional performances. Renascence Entertainment Ceo believes in equal opportunity and is constantly coming up with new ideas and events to highlight and showcase Canadian Talent.

With the growing diversity in Canada Renascence Entertainment also launch a Soca showcase for the festive caribana season called ‘’ Bacchanal Queens ‘’ more on this event to come in the future as we work to make it grow. Renascence Entertainment President/Ceo - I believe in our Canadian Talent, we have so many Talented Canadian Artists here in Canada. Myself and Team will continue to assist in giving them the platform and recognition they deserve as they continue to grow with their musical career in the different genre of music as Canadian Artists. 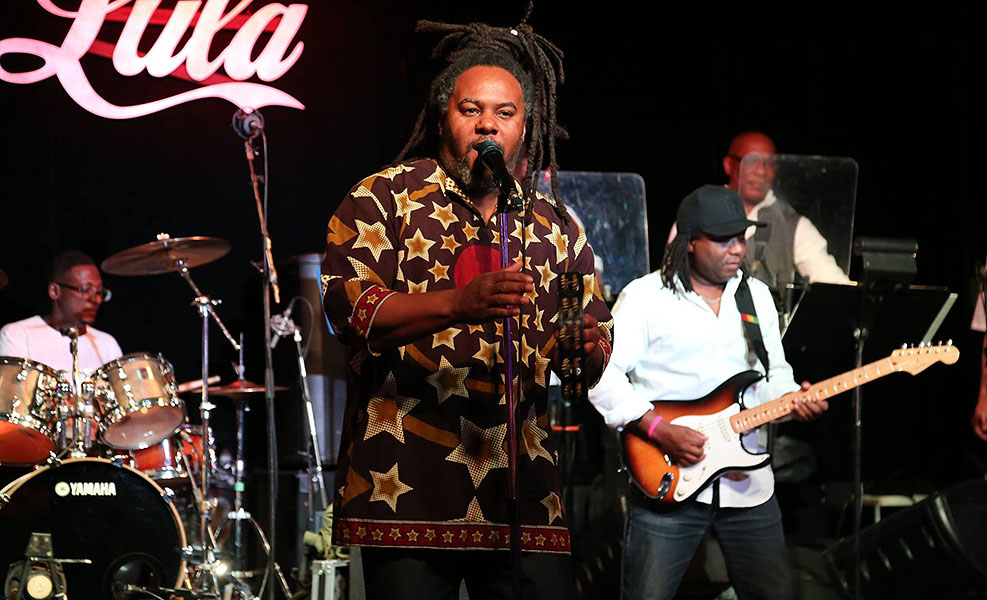 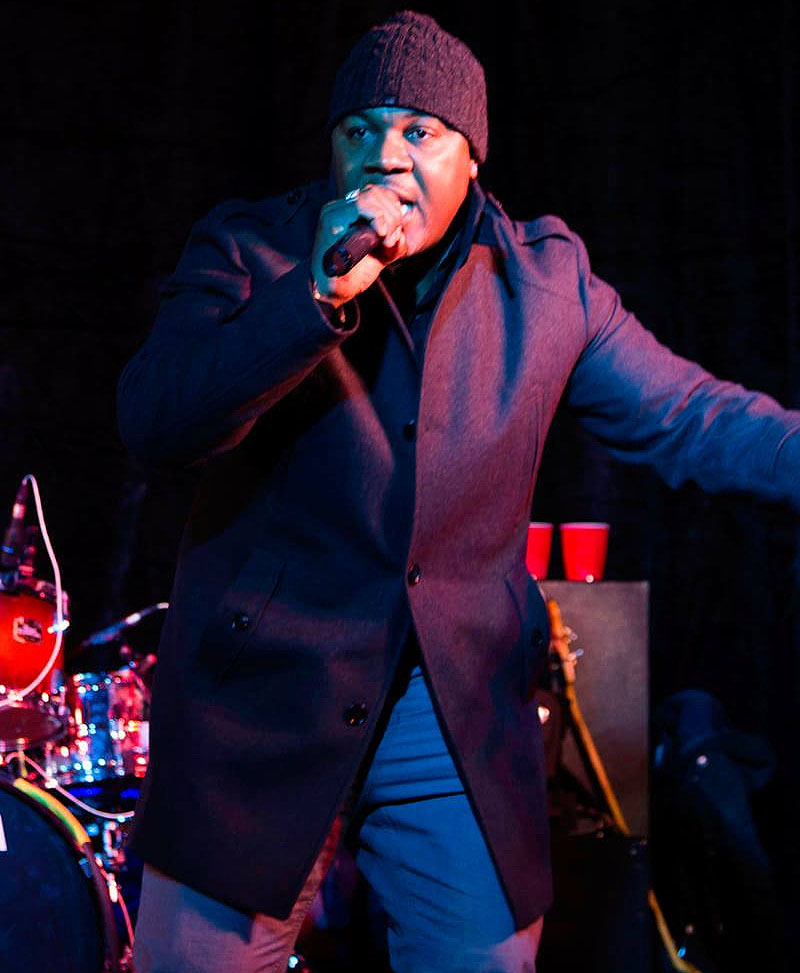 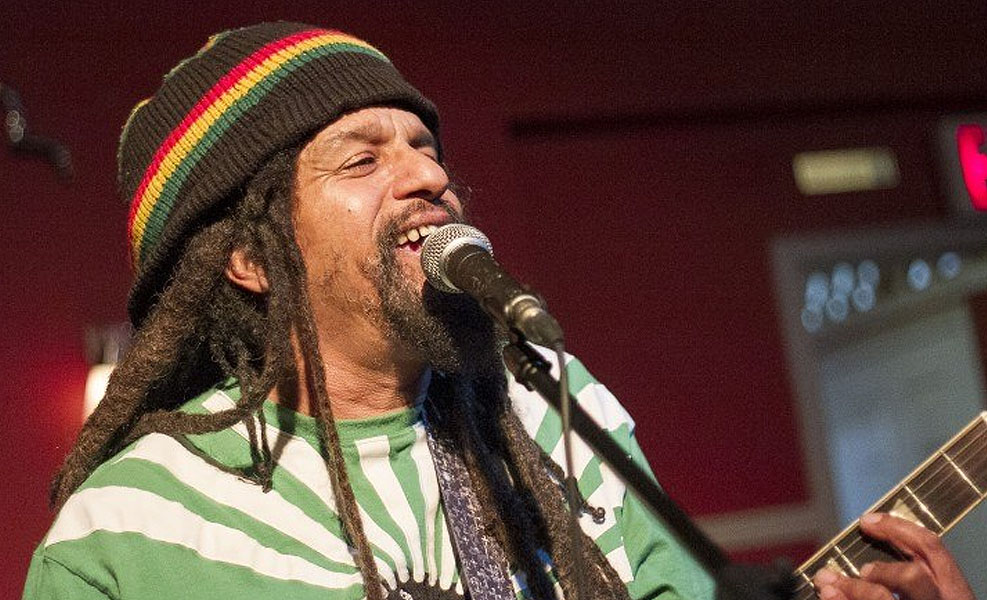 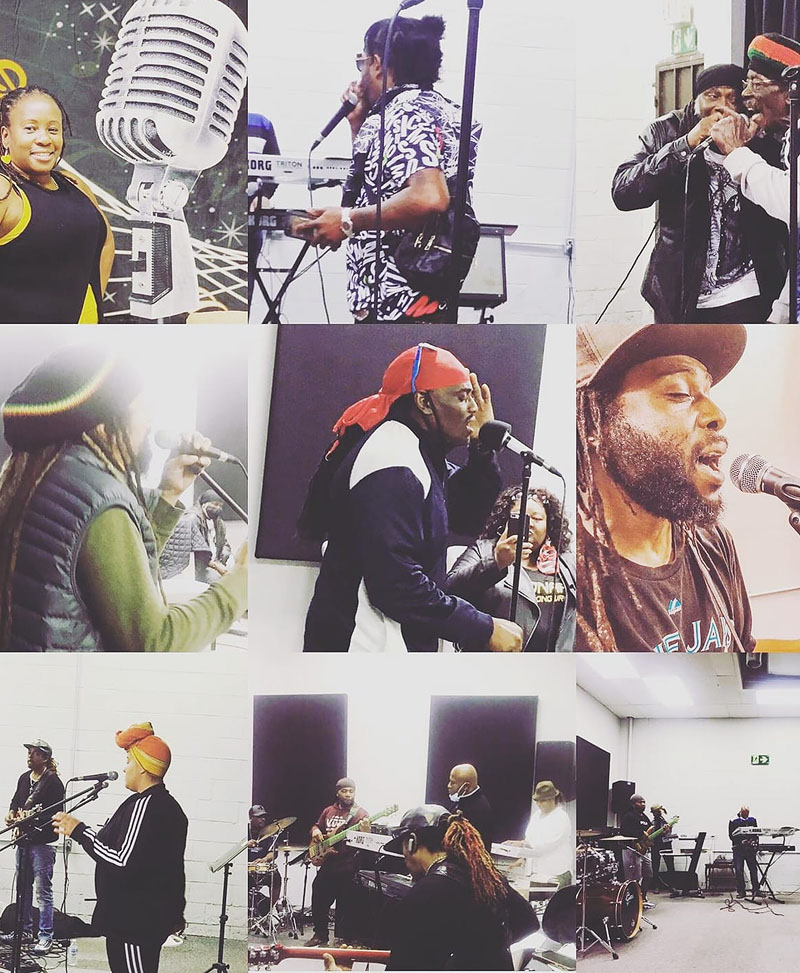 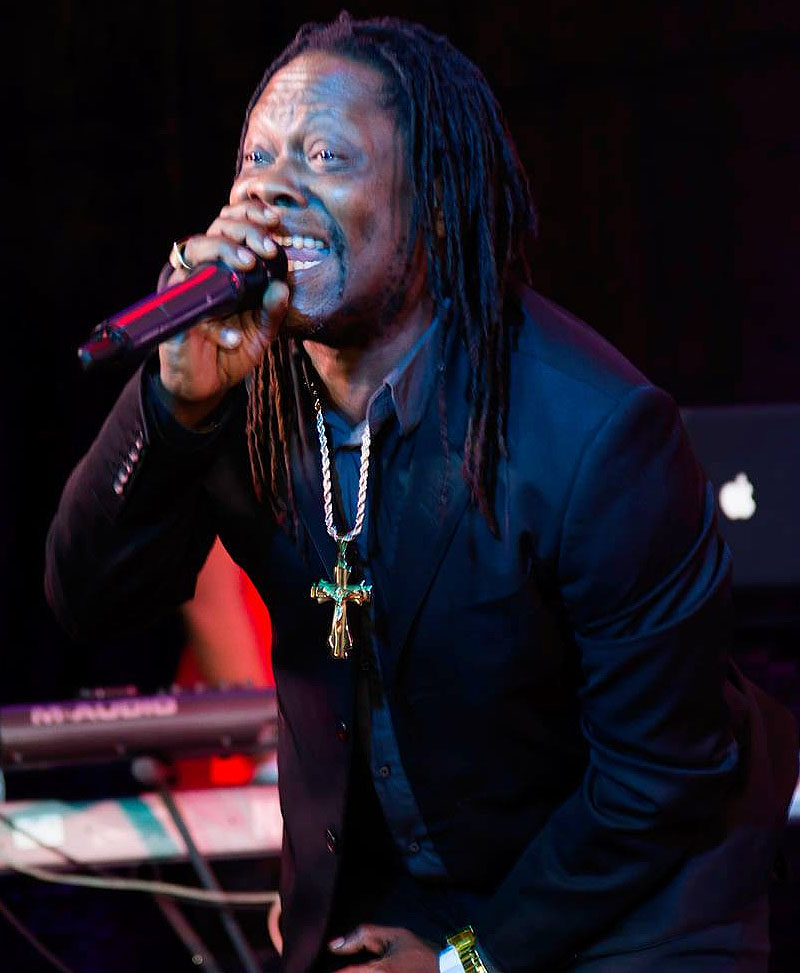 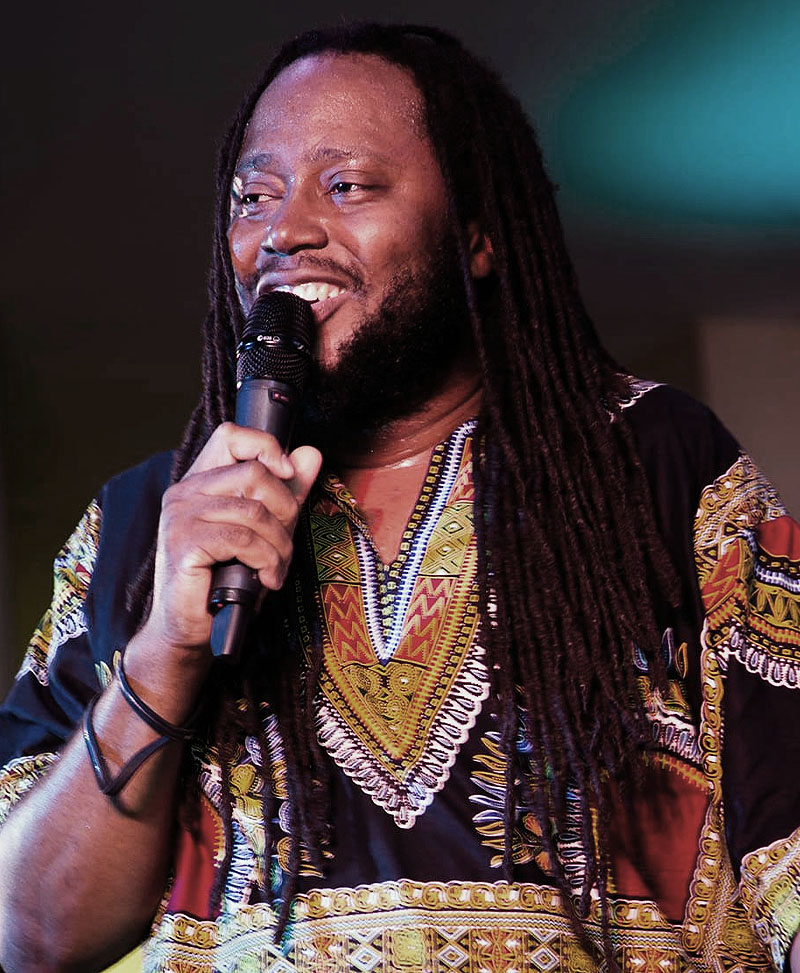 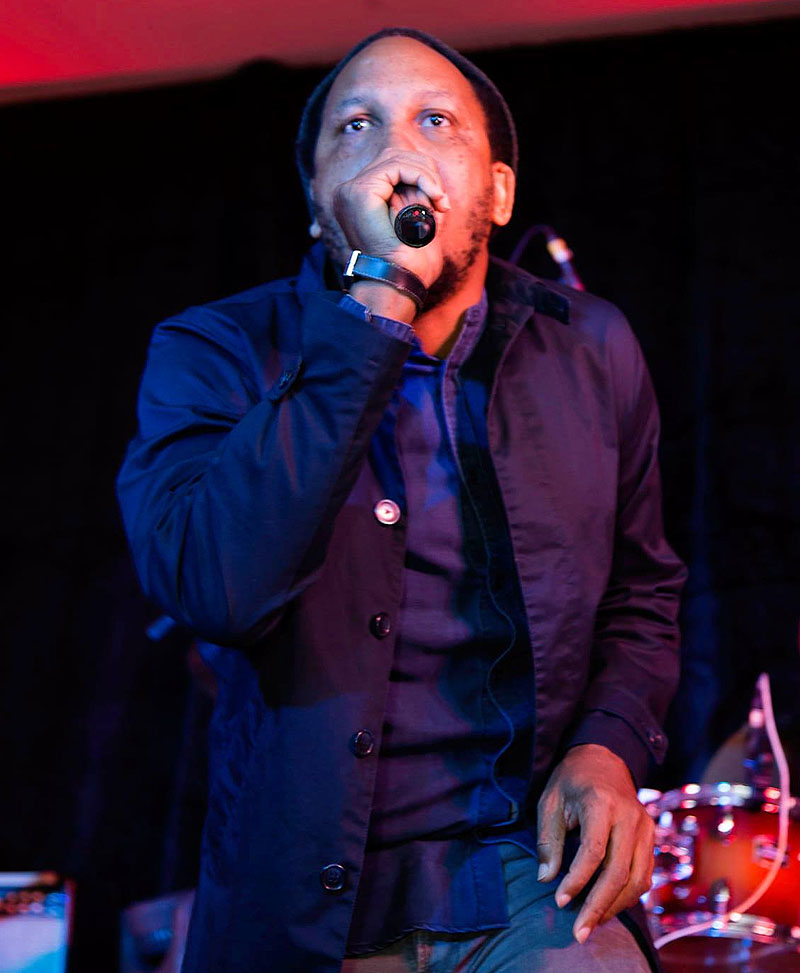 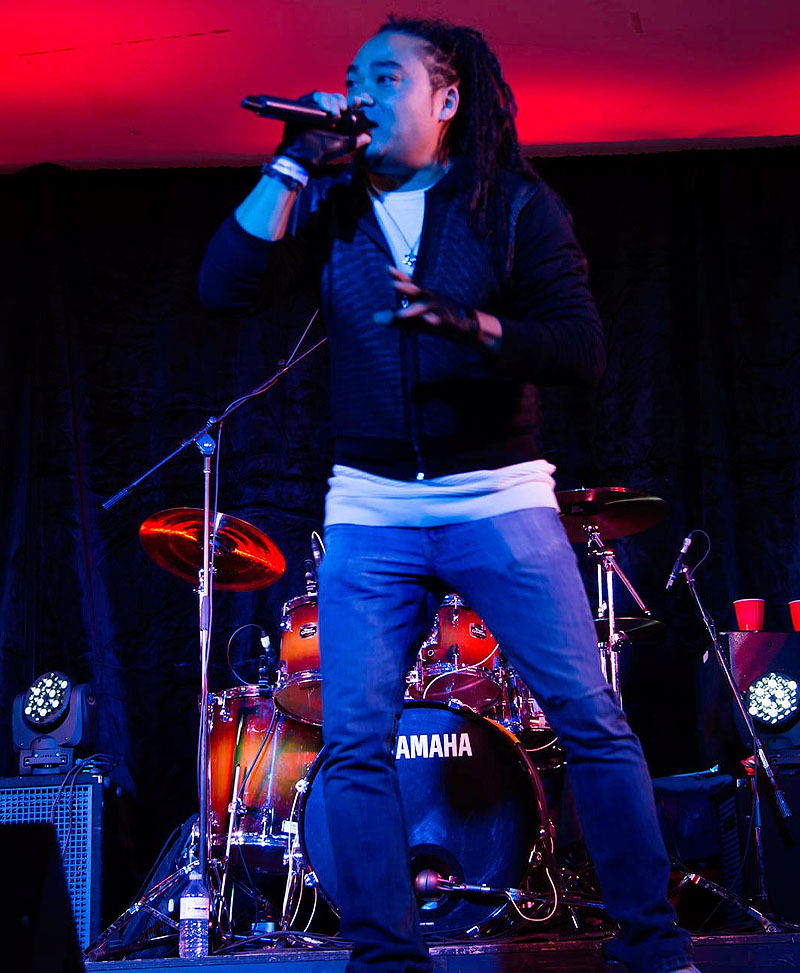 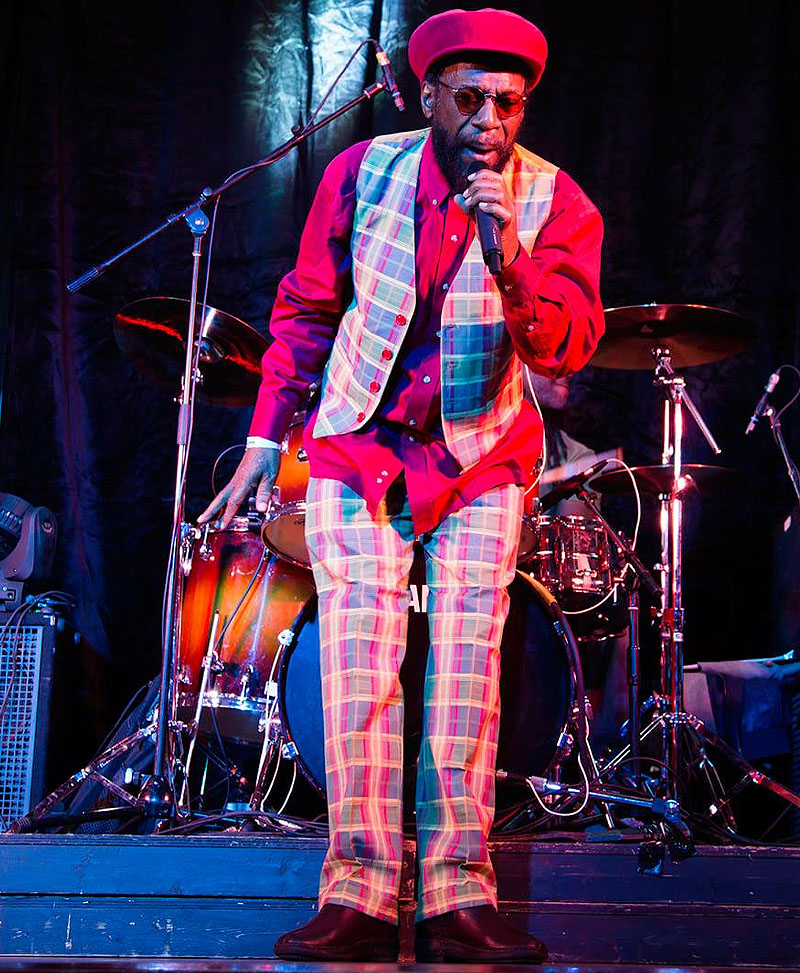 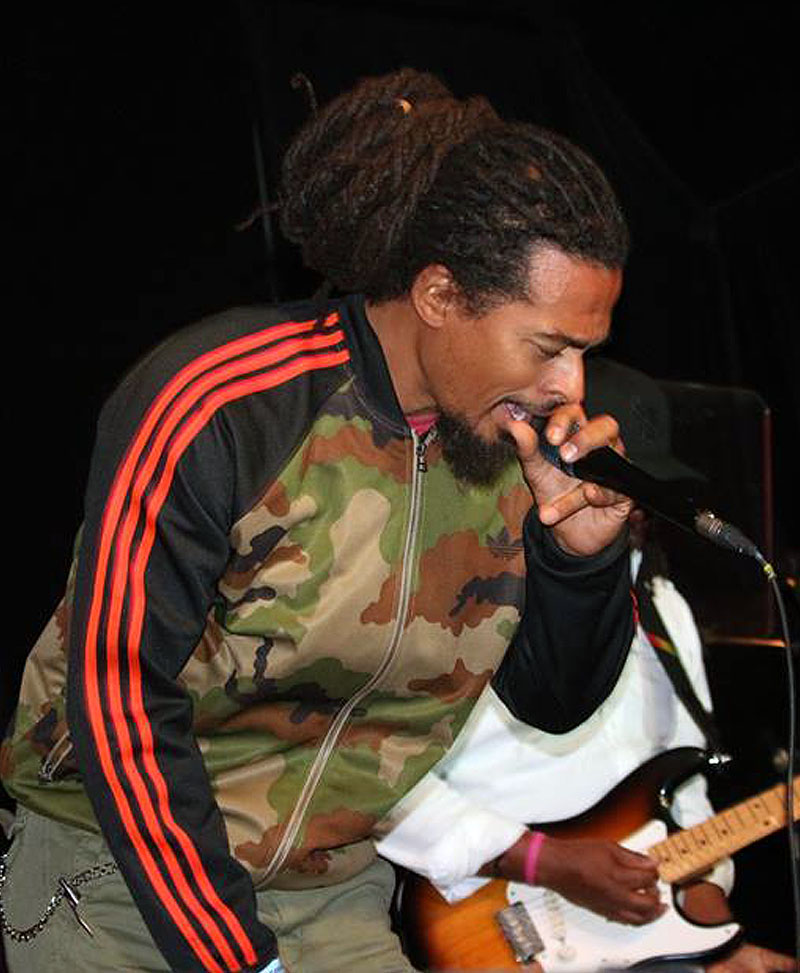 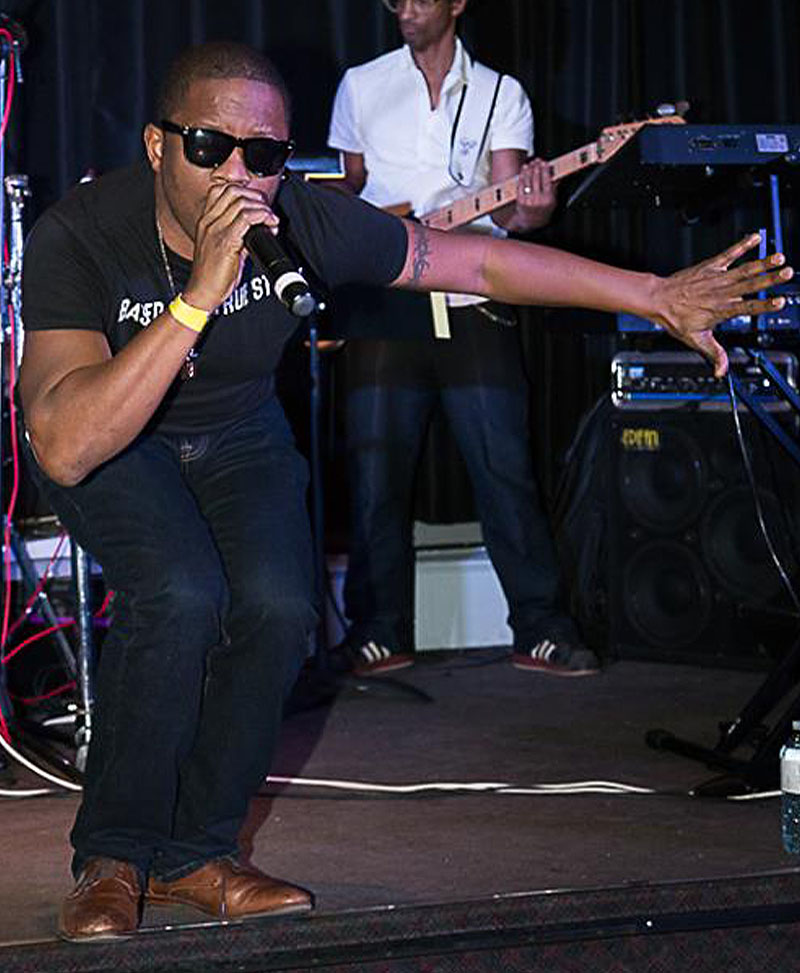 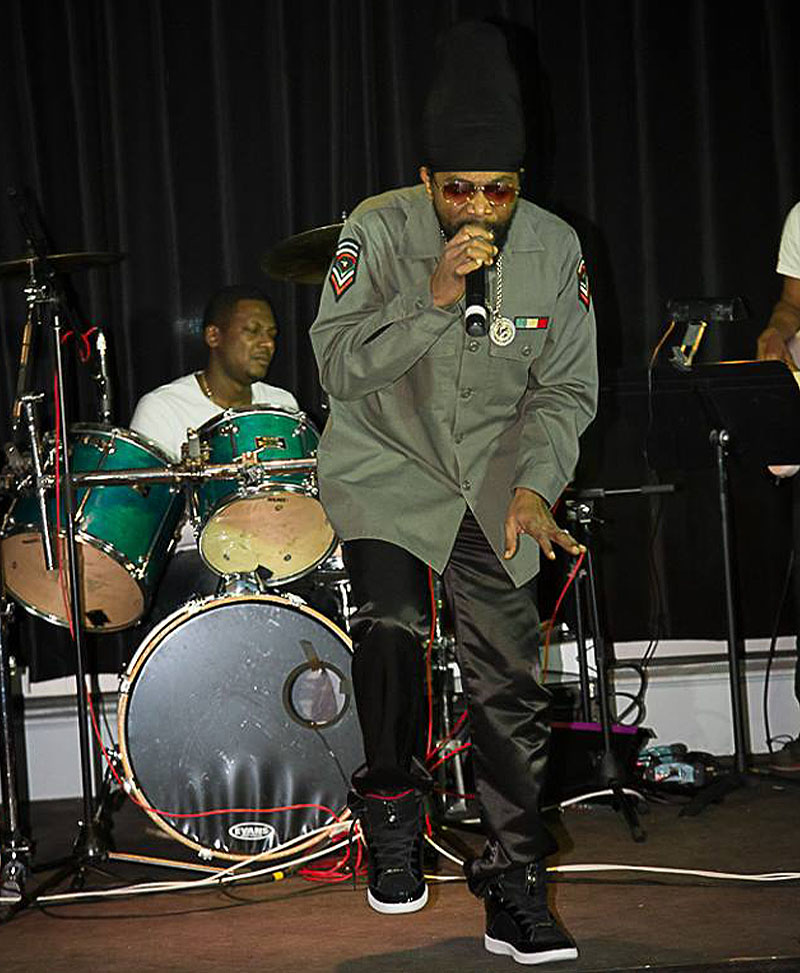 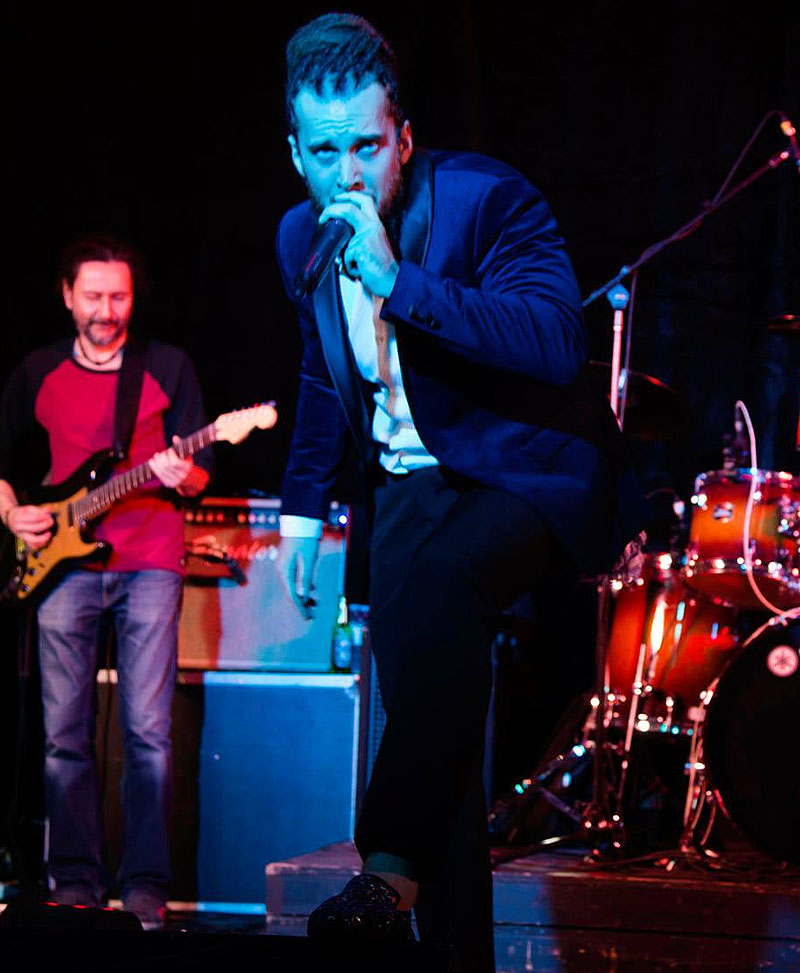