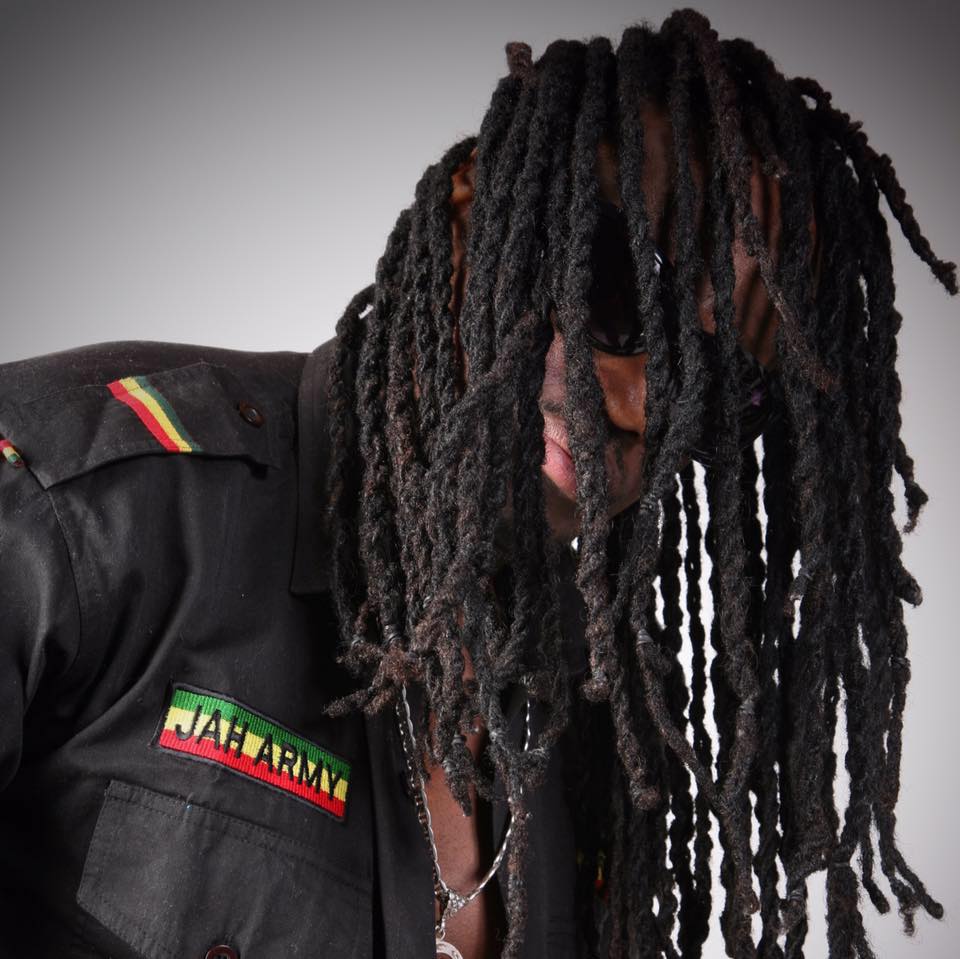 Dubbed as “an artist to watch” and “the next big artist out of Canada”, Mr. Michael Thompson is otherwise known as Visionary. This multi-faceted artist is a: singer, songwriter, author and musician. His primary love has always been singing and as such has focused on his artistry as a Reggae artist, who has grown from his original background in Gospel and R and B music, having knowledge of these various types of music has given him the musical tools to cultivate his own unique vocal sound. Visionary’s musical prowess remains true to his name as he continues to receive clear, distinct, and specific insights for the future and presents them masterfully with his angelic voice. In between writing and singing uplifting music, Michael Thompson has also written an eye opening and intriguing book, The Hidden Agenda of Reggae Music which was released in 2013 at the Institute of Jamaica. Radio and television personalities who have had the opportunity to read this book expeditiously request an interview from the author about the contents of the novel. Visionary continues to write inspirational lyrics, sharing his melodious voice, uplifting listeners worldwide with conscious relevant music.

Visionary, is a native of St. Catherine, Jamaica hailing from the district of High Gate. He attended Edna Manley College for Visual and Performing Arts, where he earned a music scholarship to attend Temple University in the United States; during this time Visionary strengthened the technical aspect of his artistry by focusing on piano and vocal studies. Canada was the next destination for the aspiring artist’s rising career, where he immigrated in the 90’s to further his musical journey, continually writing and recording his original songs.

Visionary’s 2007 debut album “Brace Yourself” was produced by Studio One legend, Willi Williams, the writer and singer of 1970’s #1 ranked reggae commentary song on the Billboard charts – Armagideon Time which was well received internationally. Visionary With much support from Radio stations and media from Africa, the United States, the Caribbean and Canada, Visionary has been able to expand his listener reach significantly. His passion for producing authentic sounds has rewarded him with 3 nominations in 2008, and 2 nominations in 2009 by the Canadian Reggae Music Awards. September 2012, Visionary received the Top Male Singer Award for 2011-2012 at Uprising Entertainment Productions in Canada. In 2014, Vision for Life Productions released a fourteen (14) track Official Studio One Tribute album entitled “Grassroots”. Visionary stated, “I consider it a great honor and privilege to be asked by veteran sound system owner Mr. Victor ‘Tipper’ Henry, of Tipper Tone Music to embark on this great project in tribute of Studio One.” The Grassroots production team included 3-time Grammy Award winning engineer and producer Mr. Barry O’Hare and studio engineer and musician Mr. Ernie L. Trelfall of Reflex Studio. 2015 saw the release of the first official video for Pretty Brown Eyes one of the tracks from the album, produced by 1E Productions in Jamaica, which is garnering an increasing ‘Like’ count on YouTube. 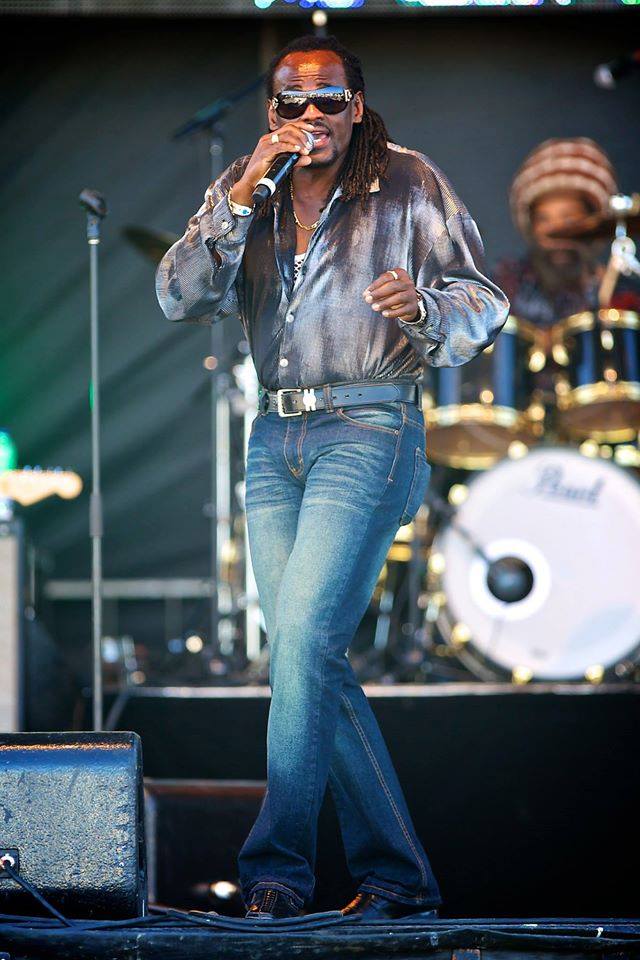 Visionary embarked on the first-leg of his Promotional tour in Europe 2014 and created a community of new and excited fans that readily embraced his style, the audiences were extremely impressed by the controlled vocal range of this talented artist. Visionary created a media frenzy after leaving the stage; a fan was overheard saying “He is like a breath of fresh air to the music industry.” Visionary’s live performances are unlike any other, his stage presence has been described by other fans as: “(Visionary) Leaves goose bumps all over the body” and “Where has he been all this time!?” Visionary’s creative and energetic performances always leave his fans craving for more!

England in 2015 to perform at ‘The Hootenanny’ one of Brixton’s most popular stages.

The Grassroots album continued to be shared around the globe, and the great response called for Visionary to be invited back to England in 2015 to perform at ‘The Hootenanny’ one of Brixton’s most popular stages and the perfect opportunity to introduce a brand new single entitled, We Shall Rise. The track is another one of Visionary’s well thought-out, inspirational and uplifting pieces that has the ability to lift the spirits of anyone who is faced with downfall or depression – it was well received by the fans that had the first opportunity to hear the newly released single. South America was another stop on the 2015 promo route, where Visionary had the opportunity to travel to Brazil to further extend the artist’s message. “Performing for the first time in a predominantly Portuguese speaking country, has allowed me to witness first hand just how genuine these people are by singing along with my music in English, word for word.” explained Visionary. Joining forces with Brazil’s own Milton Justino, Yuri Ries and the Ayahuasca band has created a musical magnet for the artist – engraving his name into the minds of many Brazilian music lovers who cannot wait for his return. Visionary collaborated with two Brazilian artists in individual singles titled: ‘Road of Life’ with Milton Justino that has a newly released music videos to accompany and ‘Give Faith’ with Rafyah Dread, both tracks are blazing up the radios and sound systems in Brazil.

In between writing and singing uplifting music, Michael Thompson has also written an eye opening and intriguing book, The Hidden Agenda of Reggae Music which was released in 2013 at the Institute of Jamaica. Radio and television personalities who have had the opportunity to read this book expeditiously request an interview from the author about the contents of the novel. “Never in the history of reading books about Reggae music and its movements has anyone ever described the blatant truth without sugar coating its activities.” The words of one radio presenter were: “You hit the nail directly on its head and now years after this book has been released, artists and patrons alike are complaining about the situations you’ve already experienced in your book.” Staying ahead of the curve and singing from a place of truth, passion and insight; it’s no wonder why the artist is called Visionary.