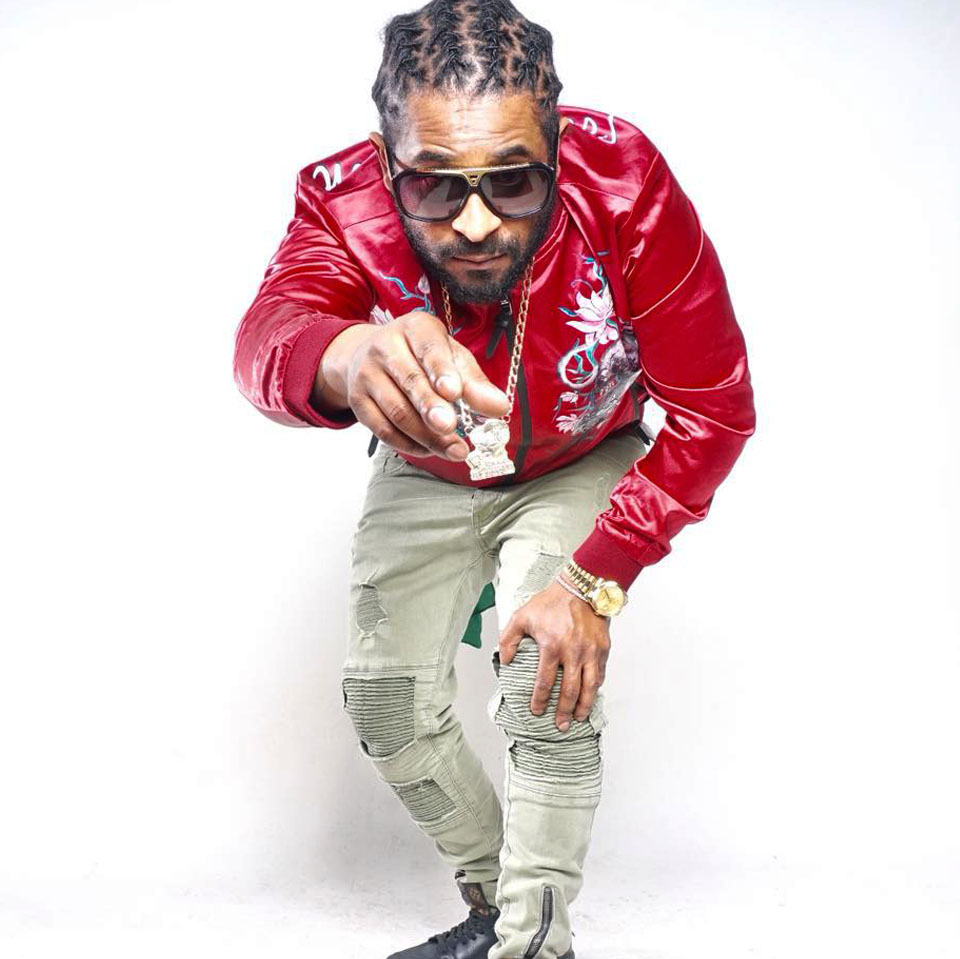 Born Alwin Nurse in Guyana and raised in Trinidad and Tobago, deejay Negus makes no secret of his passion for Jamaican dancehall music. Reggae/Dancehall recording artiste who also has a passion for creating awesome tattoo artistry, he also operates the Street Platinum label and has been residing in Canada for a number of years. However, long before he was able to make a name for himself in the music industry, Negus was merely a young, aspiring artiste living at Middle Road, Albouystown. It is not at all surprising that he, from a very young age, gravitated to the world of music. This is in light of the fact that he was born to a father with a long history in the entertainment industry. His father, Kenneth Nurse, aka Small Man, was the manager of a popular music band called the Mingles Sound Machine. Like his father, Negus, although a mere boy, took to the music industry and has not swayed in any way from this natural forte. He grew up in Guyana, and by the time he was seven years old, he was living between Trinidad and Guyana because of family circumstances. About a decade ago, he took up residence in Canada, and he has been evolving by leaps and bounds as a musical professional ever since.

Although when he migrated permanently just over a decade ago to Canada he was still a boy, his music enthusiasm certainly did not dwindle; in fact it became even more pervasive. His aspiration to become an outstanding artiste was not without good reason, as it was a true manifestation of the musical nurturing he received compliments of his father Kenneth Nurse [aka Small Man] who is better known for his role as the manager of the Mingles Sound Machine – a popular, talented local music band back in the day. “I have been in music literally all my life. I performed with my dad’s band…I lived in the [Mingles] band room with all the old members. People like Eze Rockcliffe and Bonny Alves, they all know me…” said Negus amidst a chuckle during a Whatsapp voice call. Having fully embraced and improved all he was taught over the years, Negus has been able to make tuneful waves both in North America On top of his game and the Caribbean region through a number of collaborations which have been increasing over the years. 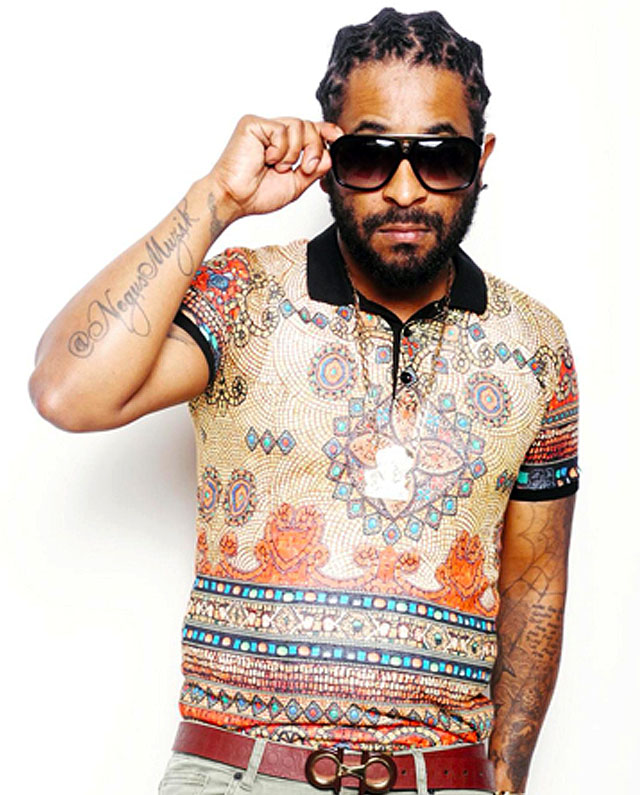 He has been able to collaborate with gifted Jamaican artistes the likes of Konshens, Beenie Man, Red Rat, and of course the legendary Buju Banton who performed live in Negus's home town of Guyana May 25th 2020 at the National Stadium. Among Negus’s most popular tracks, which can be easily found on the internet, are ‘Believe in Yourself’, ‘Rat Race’, ‘Love You Forever’, ‘Act Crazy’ and many more, some of which were produced right here in Guyana. In 2017 he also produced the video for one of his most popular singles ‘Nuzzle-Up’. But as part of his efforts to expand his musical horizon, Negus was able to drop his most recent single on Friday [April 12, 2019] called ‘Nuh Beg Friend’. The single is one that capitalizes on one of the hottest juggling rhythms by Marcus Banton. Marcus Banton is the son of Buju Banton, who Negus has shared a friendship with, and has had a number of musical encounters in the past.

ability to do graphic designs and video editing, all of which are crucial to the music industry.

Negus has been receiving much more airplay and push from Jamaica and a number of other Caribbean Islands and Canada too. “People outside of Guyana have been uploading my music to the internet and they [my songs] are always on the internet… Many of my songs are on YouTube, just Google search me. You will even see write-ups about me,” said Negus. But it is his desire that his music will have no boundaries in his homeland. “I would like people who have the capabilities to push the local artistes to step-up, instead of channelling other artistes. They should promote local artistes so that they can gain the recognition they deserve,” Negus said. This is in light of the fact that he has not failed to represent Guyana overseas. Negus emphasised that he is not only passionate about his music, but he has remained patriotic to his homeland over the years. Negus is not only limited to recording tracks, as he possesses an exceptional talent to write impressive lyrics drawn from current affairs, his imagination or even from movies. “I focus on everything… If I wake up tomorrow morning and the world is in chaos, I can write about what I see. I will write based on my feelings and emotions… I am constantly creating stuff and I have a variety of music based on the experiences and thoughts I have,” said the talented artiste who currently owns the Street Platinum label out of Toronto, Canada.

The father of one has remained so in-tuned musically that he has been able to create some astounding beats for himself and others too. He also has the ability to do graphic designs and video editing, all of which are crucial to the music industry. “I have worked on songs for some Jamaican Artistes, and right now I am working on a song for Natural Black and Timeka Marshall,” Negus revealed. When he is not busy producing his music, Negus finds the time to engage in other artistic creations in his tattoo parlour. 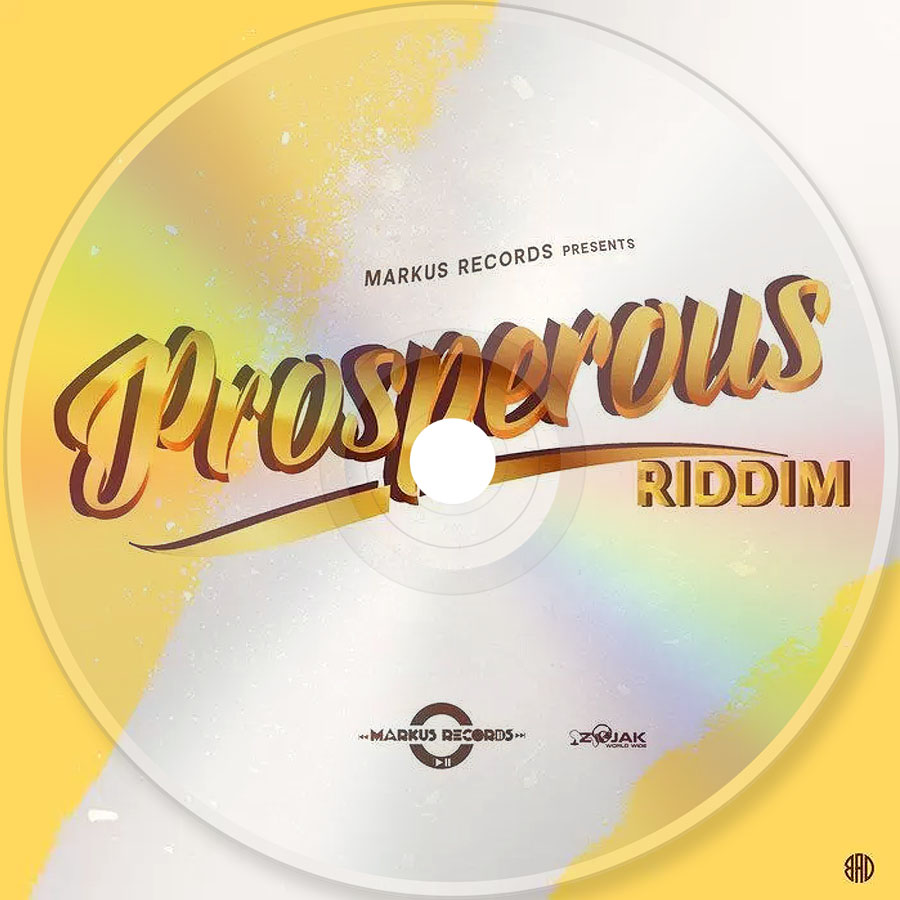 Check out the latest track Nuh Beg Friend on the 17 track 2019 Prosperous Riddim produced by Markus Records. Negus released an Official Video online (illustrated below) be sure to Subscribe to the NegusVevo channel. 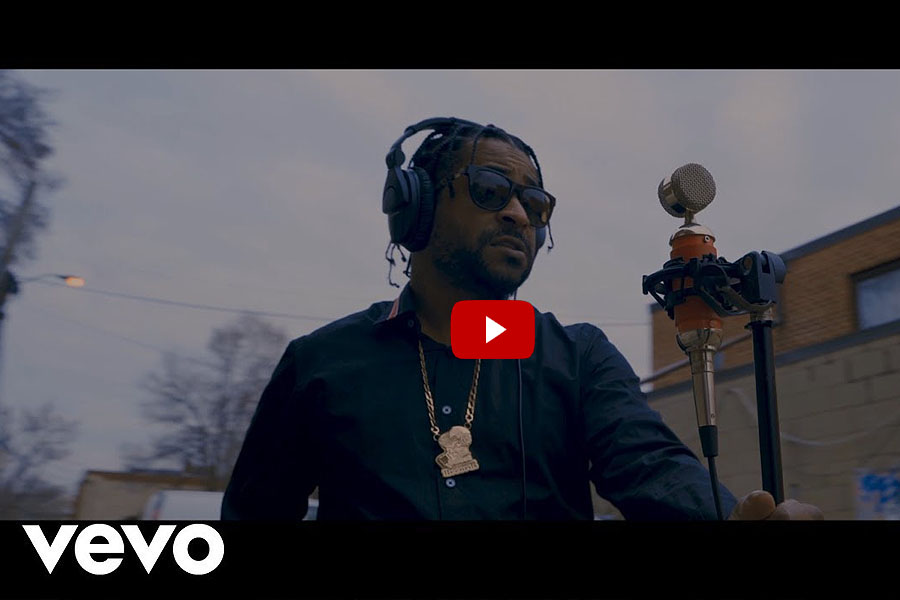