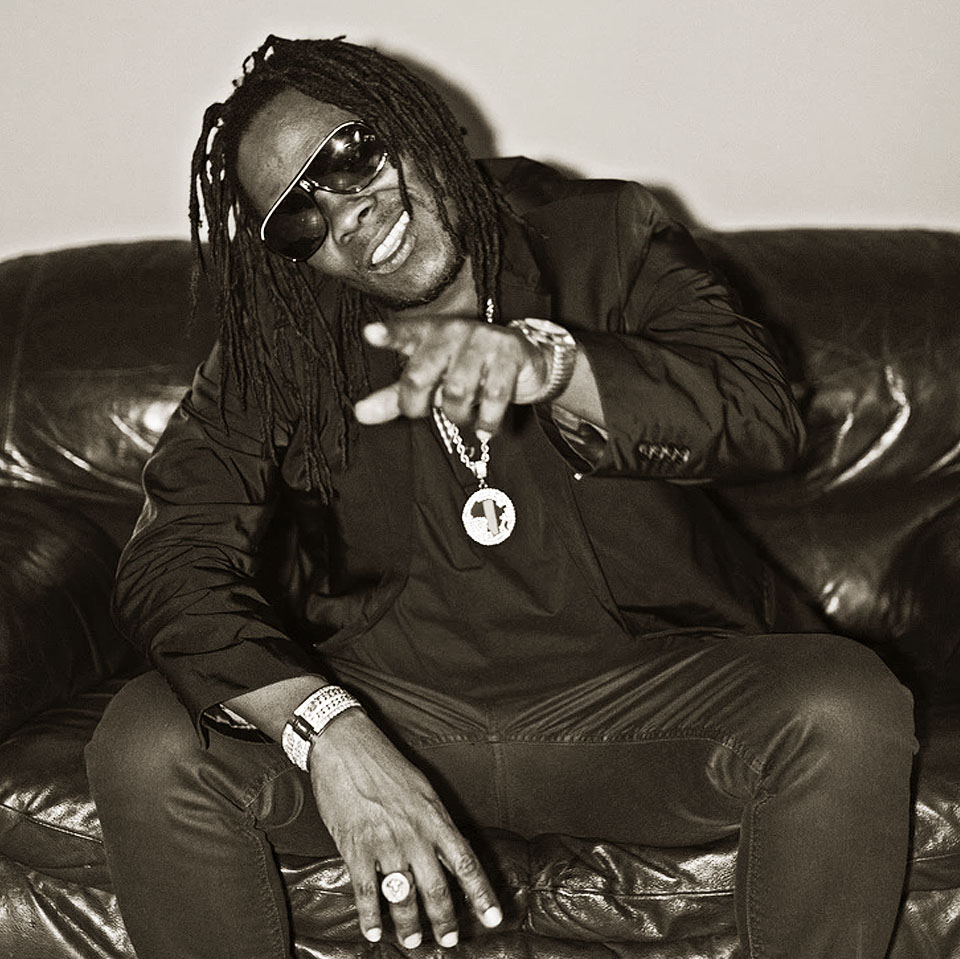 Howard Johnson, aka King Shadrock, is a professional Reggae artist.

Howard Johnson, also known as King Shadrock, is a professional Reggae artist with over 17 years experience in the Canadian and international stage. Since 1993, Howard has pursued his own artistic vision and is dedicated to the ongoing development of his musical practice. Throughout his career, both as a solo artist and as a member of a group, Howard Johnson has focused on original work including : lyrics, music composition, and overall creative direction. Born in Jamaica, Howard Johnson started singing in church from the age of 9 to 16. ​ Howard has pursued mentorships with well established Jamaican reggae artists such as Pinchers, Big Youth, and Everton Blender with whom he went on tour in Canada where he learned about live performance. In 2000, he joined the band Full Vibes. Following the recording of their first album “People Get Ready” later that year, the band went on a tour in the Seychelles Islands where they performed 9 shows. In 2002, Full Vibes released their second album “United States of Africa” and later went back to Seychelles and toured South Africa, where the fans dubbed him KING SHADROCK. In 2005, Howard, now known as King Shadrock, went solo with his first album “Moving Forward”.

Year 2005 King Shadrock he won the Best Roots and Culture Single Award at the Toronto International Reggae Music Awards, for his hit single “Shotta”. King Shadrock has used his influence to support local communities and causes.He established in 2005, the organization known Artists Against Gun Violence to bring awareness to rising gun violence in Toronto. His dedication to peace has extended to his work in Montreal where he performed at the benefit concert for the Wagner Thermidor Movement in 2009, and other City of Montreal sponsored benefit concerts. In the year 2009, with his Mixtape, Mr. Untouchable, King Shadrock has over 10 000 discs sales to-date. Since 2005, King Shadrock has been touring throughout Canada (Hamilton, Toronto, Quebec, Montreal, and Calgary) and participated in various music events such as Jamaica Day in Toronto and Montreal and the Calgary Reggae Festival. Since 2010, King Shadrock has been working constantly for and with the victims of the earthquake of Haiti in Montreal performing on numerous shows and special appearances. In 2017 King Shadrock partnered with Makoka Production to release the album Ginga. Since then he continues to record and work with artist from Africa, Latin America and the Caribbean. New music and an album are on the way for 2020.